Leme has always looked for ways to support and value projects that make a difference in the lives of children and families from the city and nearby areas. Among the initiatives that we support are:

Social inclusive project by means of sports (judo) for children and teenagers from Leme. It supports the development of values such as respect, self-esteem, discipline and persistence. 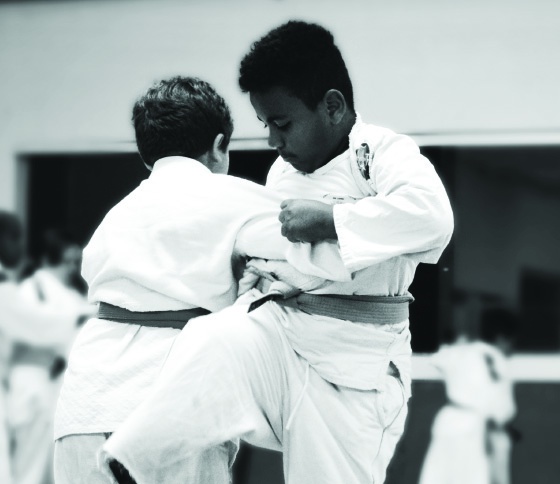 The middle daughter of three women, she lost her father at the age of eight, and then her mother suddenly, taking care of her younger sister and the house. When everything seemed to fit in, one more fright, a traffic accident that took away her movements. Even with a negative diagnosis of the doctors, he turned around and found in the handbike the strength to overcome. Today's she is a life example, it has an enviable curriculum of achievements.

The Time M Institute was created in 2015 with the ideology of transforming and giving opportunity of new experiences to children and adolescents through sport. In 2018, when the Entity Registry of the State of São Paulo became effective, it became able to work as a non-profit institution, thus developing social sports projects. The first, Projeto Escola de Atletismo & Parkour, aims to serve children and adolescents from 08 to 17 years, seeking to provide opportunities for sports knowledge and socialization acquired through the sporting environment. With capacity for attending up to 200 children, the project is based on a plot of land at Av. João Arrais Serôdio Filho, in Leme / SP, which has an athletics track and Parkour obstacles.

Born on 12/20/2004 in Leme, Brenda is the daughter and sister of Kung Fu Wushu athletes from Leme and has been competing in events since 2012, standing out and having her value recognized for the achievements achieved.

Today, athlete of the main team of Brazil in the category, Brenda has already achieved the following titles:

- 4th place in Qiangshu at the Wushu World Championship in Burgas - Bulgaria 2016;

- 5th place in Jianshu and 6th place in Qiangshu at the Wushu World Cup in Brasilia 2018;

Institution that welcomes and protects vulnerable kids and teenagers from the community. It is a nonprofit organization in activity for over 30 years.

GACG (Group for the Assistance of Children with Cancer)

Entity that assists children and teenagers with cancer and other serious diseases, offering free medical services such as physical therapy, speech therapy, acupuncture and psychology, besides medicine and extra activities that aim at providing more quality of life for the attendees. 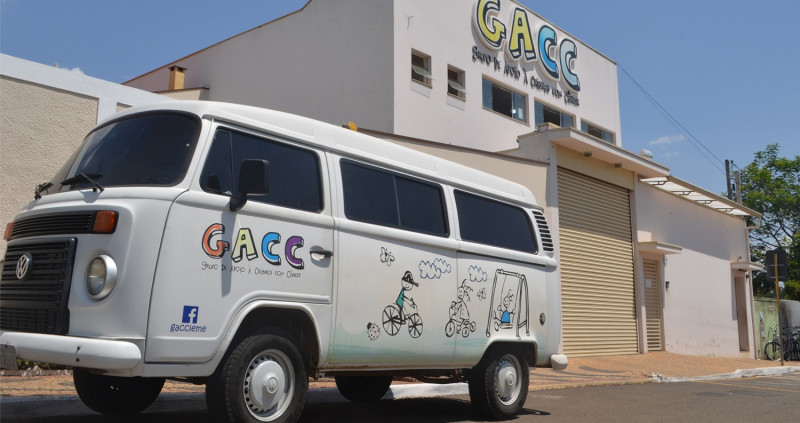 Founded in 1969 in the city of Leme, welcomes around 200 people with mental and intelectual limitations on a monthly basis, promoting social inclusion, rehabilitation, protection and well being for people of all ages, from babies to elders.

Fundade on January 14th, 1999, for the initiation of Mr. César Eduardo de Barros, with the main objective of dealing with the recovery of adult men, between 18 and 60 years old, with disorders resulting from the abusive use of psychoactive substances. Currently the inmates count on many activities such as carpentry classes, civil construction and locksmithing, gardening, block making, physical, mental and spiritual activities.